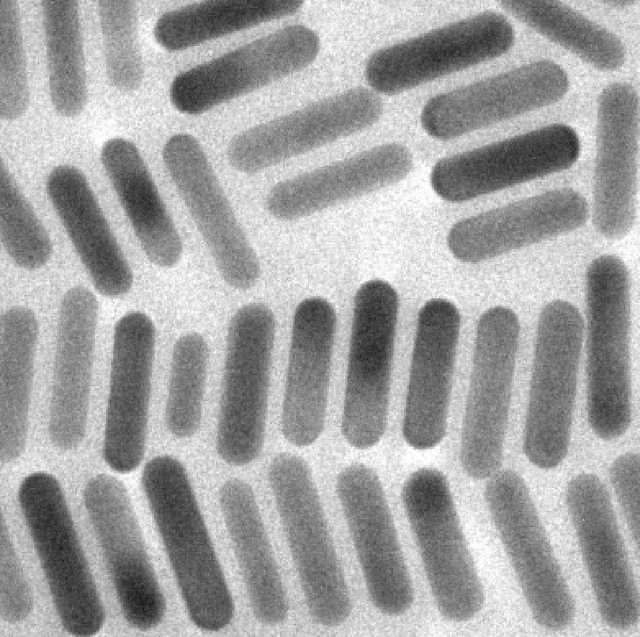 When I was a kid, I remember learning that “in 1492, Columbus sailed the ocean blue,” and that one Monday in October there was this holiday called Columbus Day that nobody seemed to celebrate except that we got a day off of school. (Turns out it only became a holiday in the 1930s.)

Fast forward thirty years and there is a lot more open discussion about the absurdity of the idea that Christopher Columbus “discovered” this continent, and about the horrible history of colonialism that followed his arrival.1 One small gesture that is being made in a lot of cities in the U.S. is to observe the second Monday in October as Indigenous Peoples Day rather than Columbus Day.2 By coincidence, the holiday this year falls on October 9, which is National Nanotechnology Day (a pun on 109).

If you want to learn more about Indigenous Peoples Day, there are a host of good resources out there for you. 1-3 For just a taste, you could start with 7 Indigenous Voices You Need to Know About on this Indigenous Peoples Day. You can also check out the work of the American Indian Science and Engineering Society (AISES), which was formed in 1977,4 and the Society for Advancement of Chicanos/Hispanics and Native Americans in Science (SACNAS), whose annual conference is coming up in just a couple of weeks.

But what about the intersection between nanotechnology and indigenous peoples? The Encyclopedia of Nanoscience and Society has a whole chapter on Indigenous Nanotechnology,5 focused on historical contributions such as the piezoelectric effect of quartz crystals used by the Lakota yuwipi and a highly stable blue pigment developed by the Mayans. One prominent modern-day Native American nanoscientist is Dr. Christopher Cornelius of the Nebraska Center for Materials and Nanoscience. (SACNAS has a biography project with profiles of several Native American chemists, though none of them are explicitly identified as nanoscientists).